Popstar to the rescue: Wizkid stopped his show at Lugogo Cricket Oval to berate a man for attempting to sexually assault a female concert goer.

Scroll down for the Video!

The Nigerian popstar halted his performance to save a young lady from a male concert goer that tried to sexually assualt her.

The 27-year-old singer stoped the show, waving his arms for his band to stop playing, after noticing a woman in trouble in the crowd.

While performing at Lugogo Cricket Oval on the 8th of December, Wizkid spotted a woman being harassed while making her way towards the stage, and immediately called the man out telling him: ‘Don’t ever touch a woman again!’

After stopping his band, he told the crowd: ‘Hey hey hey, Mr Man, don’t touch that girl. Listen to me, one love. Wizkid shows are all about love. We preach love we are all about love. ‘Don’t ever touch a woman again in your life. Don’t do that, bring her on stage.’ 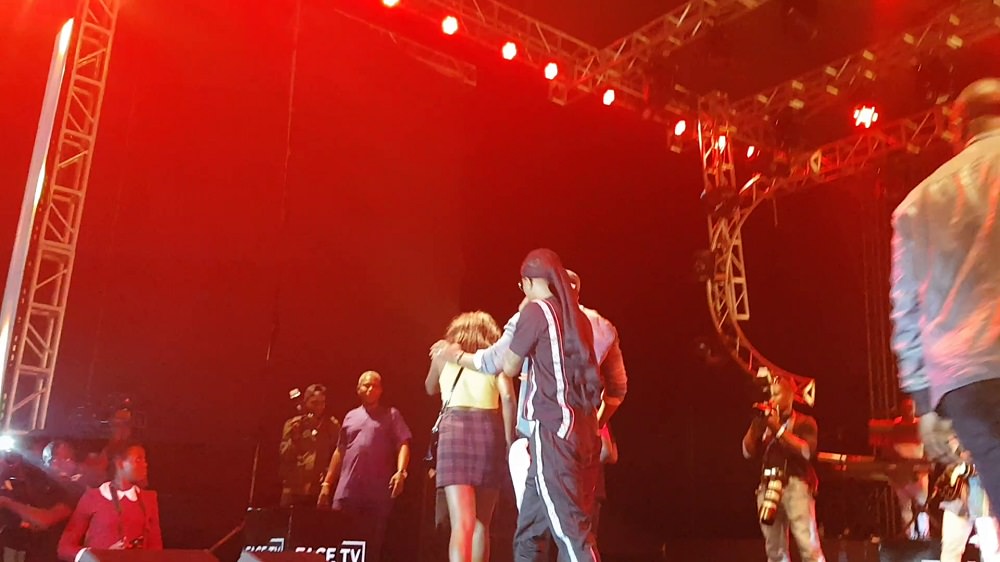 The woman was then brought on stage by Wizkid’s security and he continued the show. 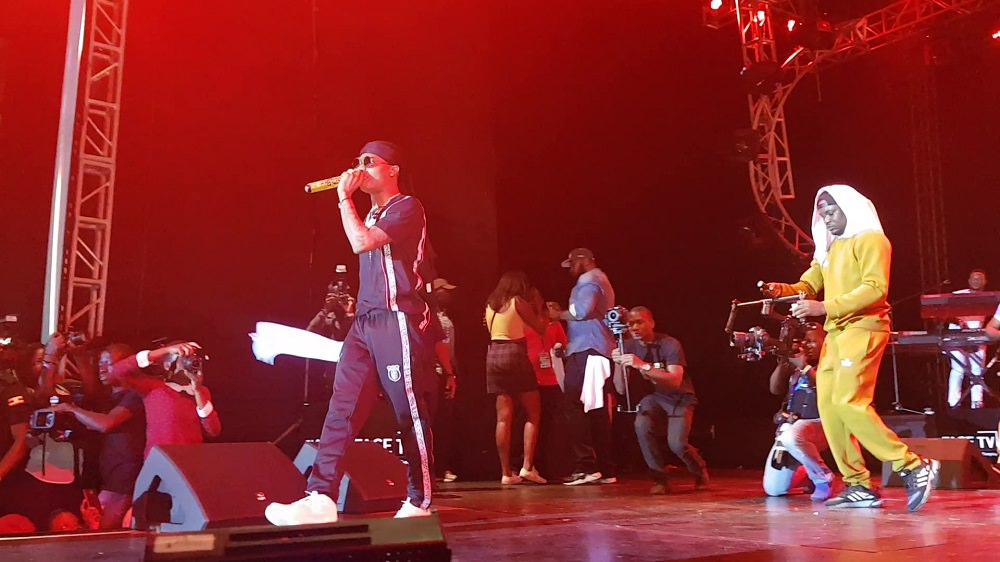 Radio presenter Djjacob Omutuze has labeled Pinky a very hard brand to sell in the market and Jeff could have finally noticed this.
Story by Howwe
\ 1670184859

Kadongo Kamu artist, Mathias Walukaaga has been single for very many years.
Story by Howwe
\ 1670184464

Comedian Salvador Idringi has squashed talk that he is fighting with his wife, Daphine Franstock.
Story by Howwe
\ 1670184265

On September 8, 2022, Uganda’s parliament passed a law that criminalizes various uses of computers and digital technologies.
Story by Howwe
\ 1670014750

I would never think about having sex with Abryanz - Judith Heard

And rumours have been swirling around town that the two could be bonking tubeless.
Story by Howwe
\ 1670014143