Photos: Was It Condom Festival or Kampala City Festival??

One would be not surprised, to say it was Condom Festival not Kampala city Festival….

When we broke you the story that Gulu University students were complaining that their penises can fit in the condoms, Kampala Residents, were stocking up in large numbers, for the festival.

One would be not surprised, to say it was Condom Festival not Kampala city Festival….

The number of people’s daughters screwed on that day using boneless muscles...was anonymous. Virginities were broken, AIDS was transmitted, Gonorrhea spread AND not forgetting that some people’s Vaginas and Penises were torn because of rough sex.

But there was one major thing that caught our snoops attention though.

During the carnival, free condoms were given out to the people to enjoy sex and they actually did that with all the evidence we have and the sex tapes. Most of the condoms were used thrown and scattered all over the ground in the streets to the point cleaners had to complain Kampala City Executive that they were tired of heaps of used condoms. 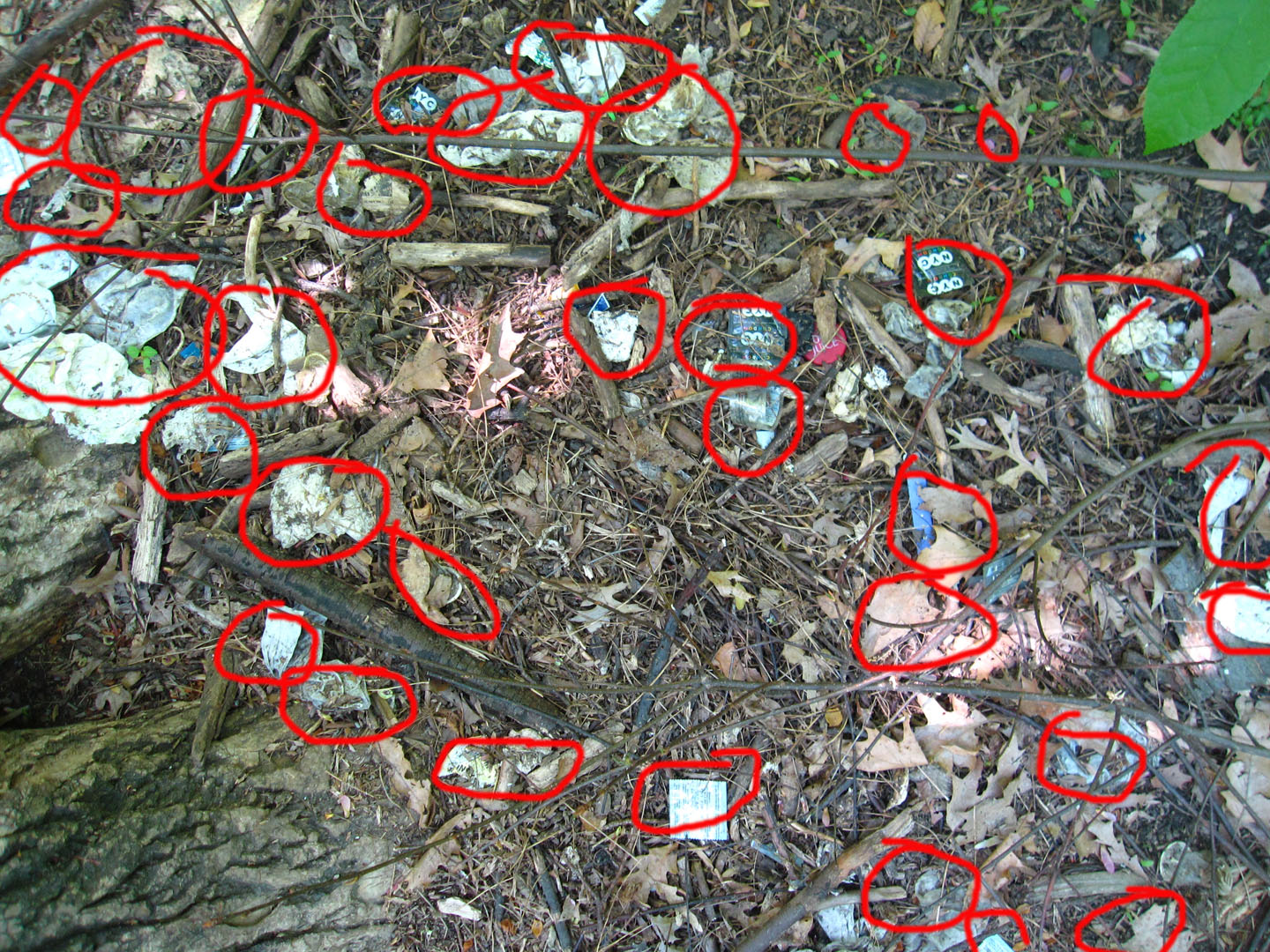 So just imagine the number of sex tapes our snoops are having... as people were in the Carnival,someones daughter was being screwed while standing watching Bafana Bafana ‘Gyayo-Ntekeyo’ plus Pallaso’s ‘Go down Low’? Watch this space...