The cocktail dubbed The Nankulu (a moniker to mean Boss Lady) was a mixture of Ciroc Vodka and passion fruit, in tribute to her passionate quest to make Kampala a better city.

The annual Kampala City Festival kicked off on a high note with the charity concert that was headlined by Tanzanian singer Diamond Platnumz at the Kololo Ceremonial grounds on Friday. 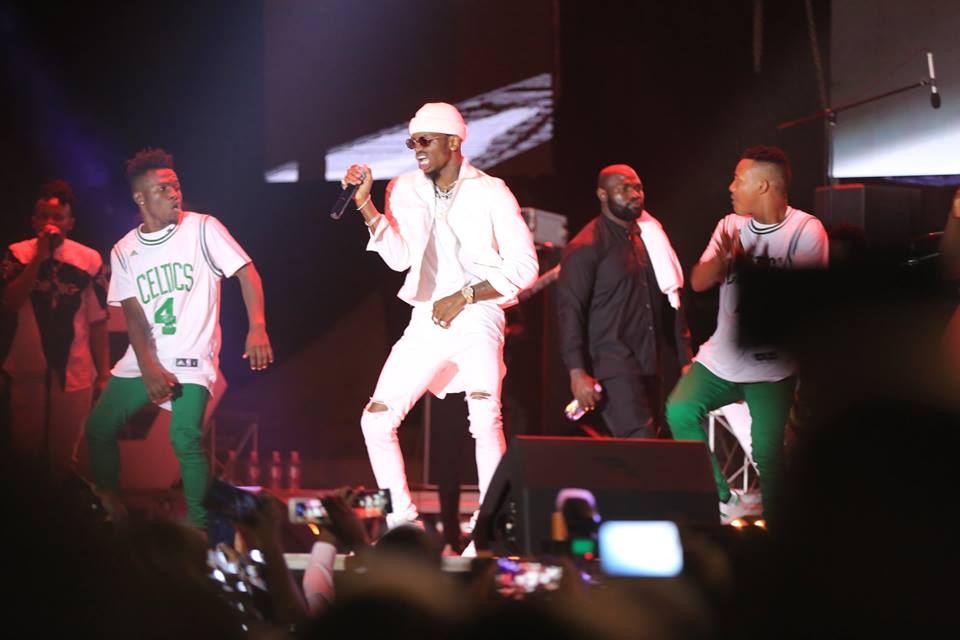 Away from the stage, KCCA Executive Director Jennifer Musisi has always been one of the attractions at the city festival; from what she wears to what car she is chauffeured in, to dance strokes on stage, but this time it was all about “her” drink. 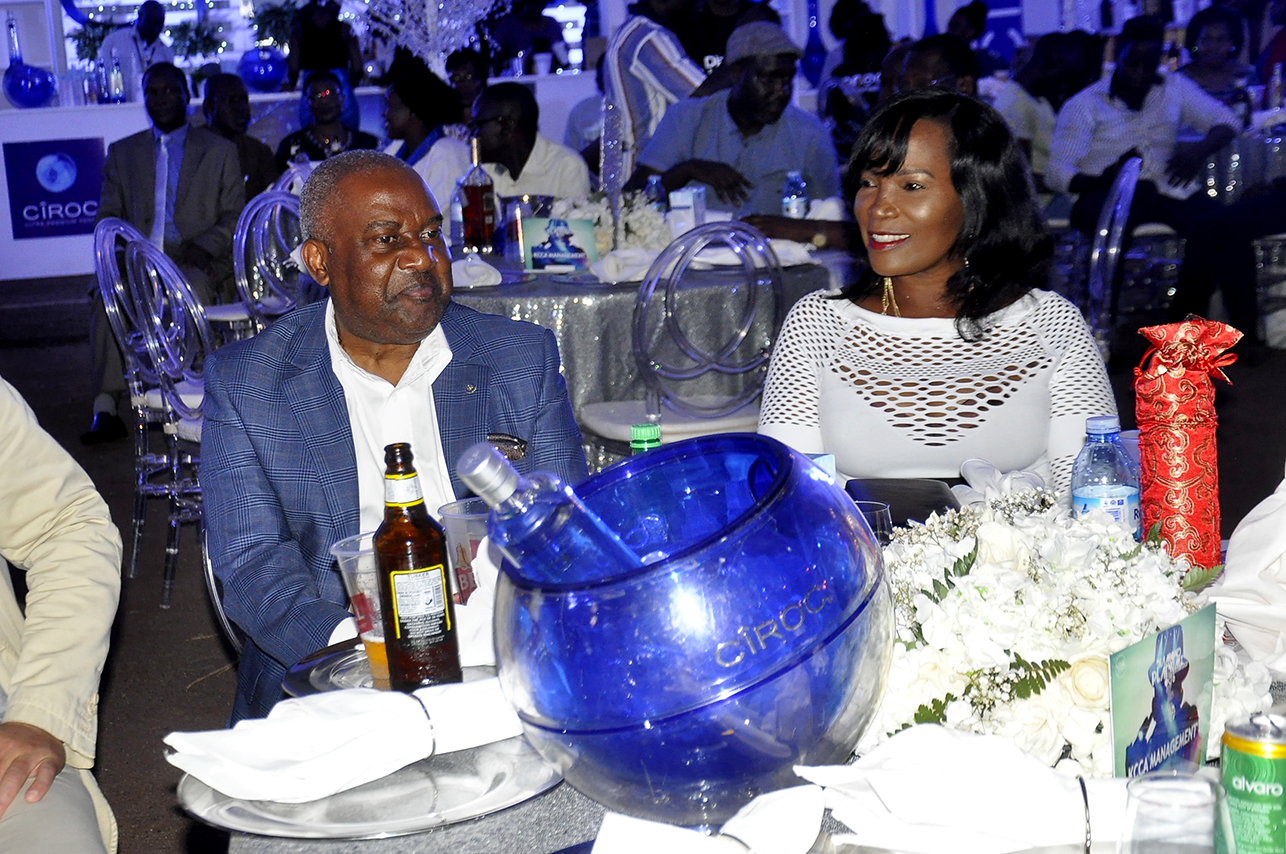 The VVIP section with tables going for Shs3m was powered by Ciroc Vodka, the ultimate luxury celebration companion, and to celebrate the lady behind Kampala’s biggest annual social gathering, a special cocktail was crafted in her honour. 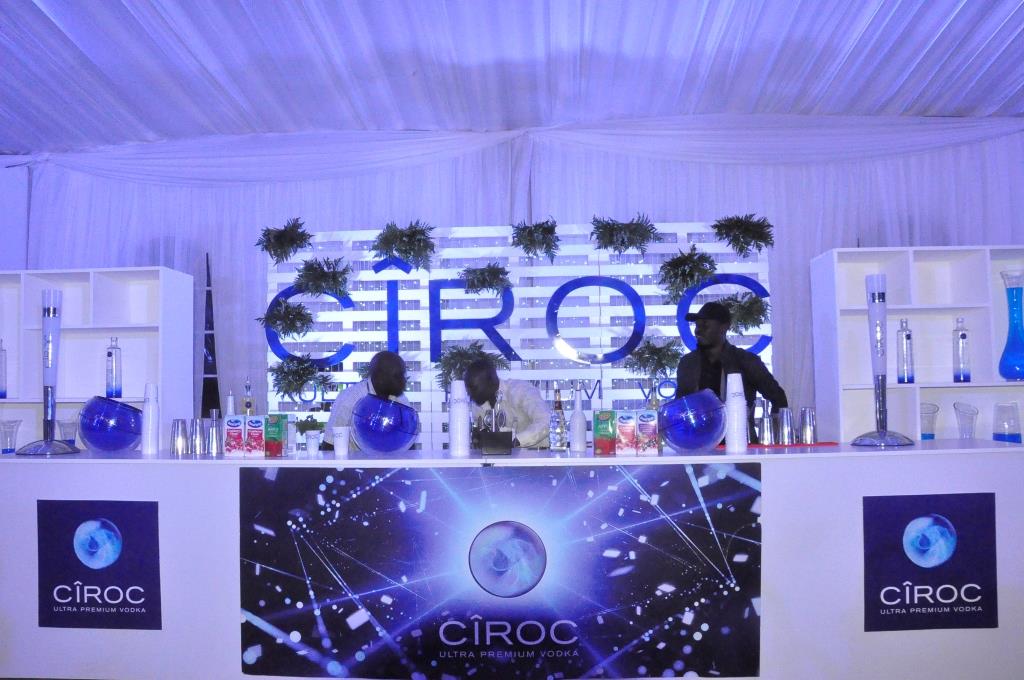 The cocktail dubbed The Nankulu (a moniker to mean Boss Lady) was a mixture of Ciroc Vodka and passion fruit, in tribute to her passionate quest to make Kampala a better city.

Several bigwigs in the VVIP were seen trying out The Nankulu cocktail and they nodded in approval.

Another favourite in the VVIP tent was the City Festival cocktail crafted with Ciroc Vodka and fresh lime.

On stage, Diamond performed  for over an hour but just as he was getting into his element after having upped the tempo, the concert had to end by midnight, because KCCA that sets the regulations to have concerts wrap by midnight had to lead by example.

The festival continues with a rally this Saturday and climaxing with street parades and concerts on Sunday, a good day to party as it will be Independence Eve. 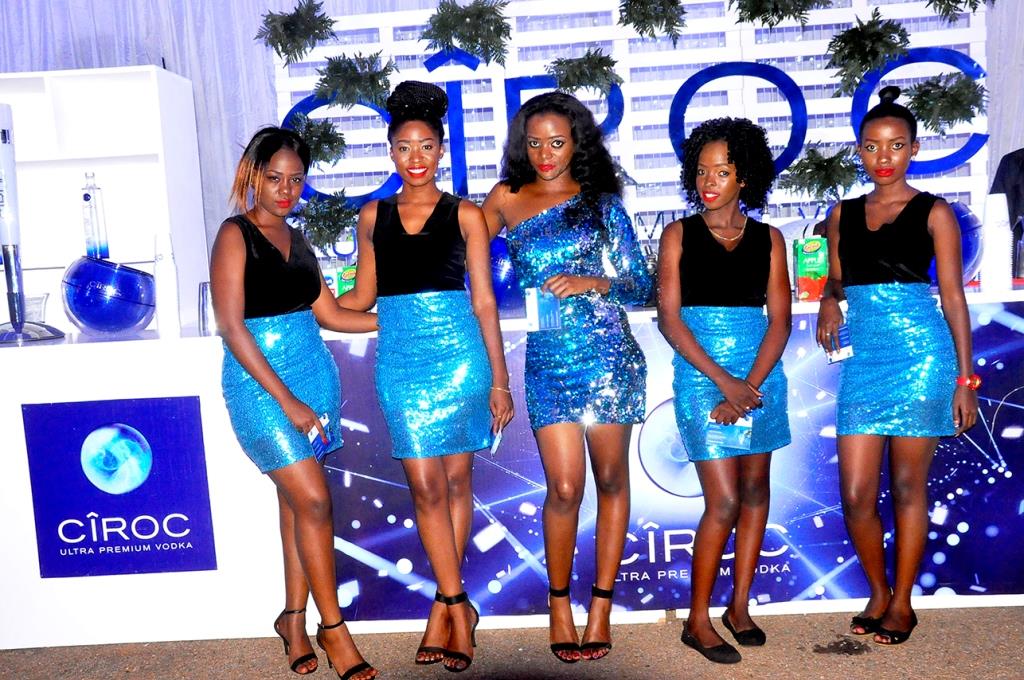 Grenade Says He is Flattered by Kato Lubwama’s Criticism

Lubwama said musicians who do that style of music will not go places.
Story by Howwe
\ 1669663290

The couple has been glued to each other like they never separated.
Story by Howwe
\ 1669579176

Bebe Cool has responded and labeled Gravity Omutujju as an adolescent who still needs guidance to grow up and be a man.
Story by Howwe
\ 1669579049

Muzaata's widow introduces new lover to her family and friends

The luxurious ceremony took place in Kyanja at her parent's home and was attended by close friends and a few relatives.
Story by Howwe
\ 1669492693