Rita Ora stripped all her clothes for the latest magazine cover of Clash Magazine as she promotes her long-awaited sophomore album, Phoenix.

The naked portrait also reflects the “rebirth,” as the magazine labels it, of Rita’s music career.

“I feel like I’ve just started, in the weirdest way,” she told Clash in the new issue.

“I know some people in the industry who I won’t name but who have messaged me to say, ‘You’re a bad ass for doing what you did.’ I earned a new found respect. Now, though, it’s time to put that stuff away and get this chapter going.” 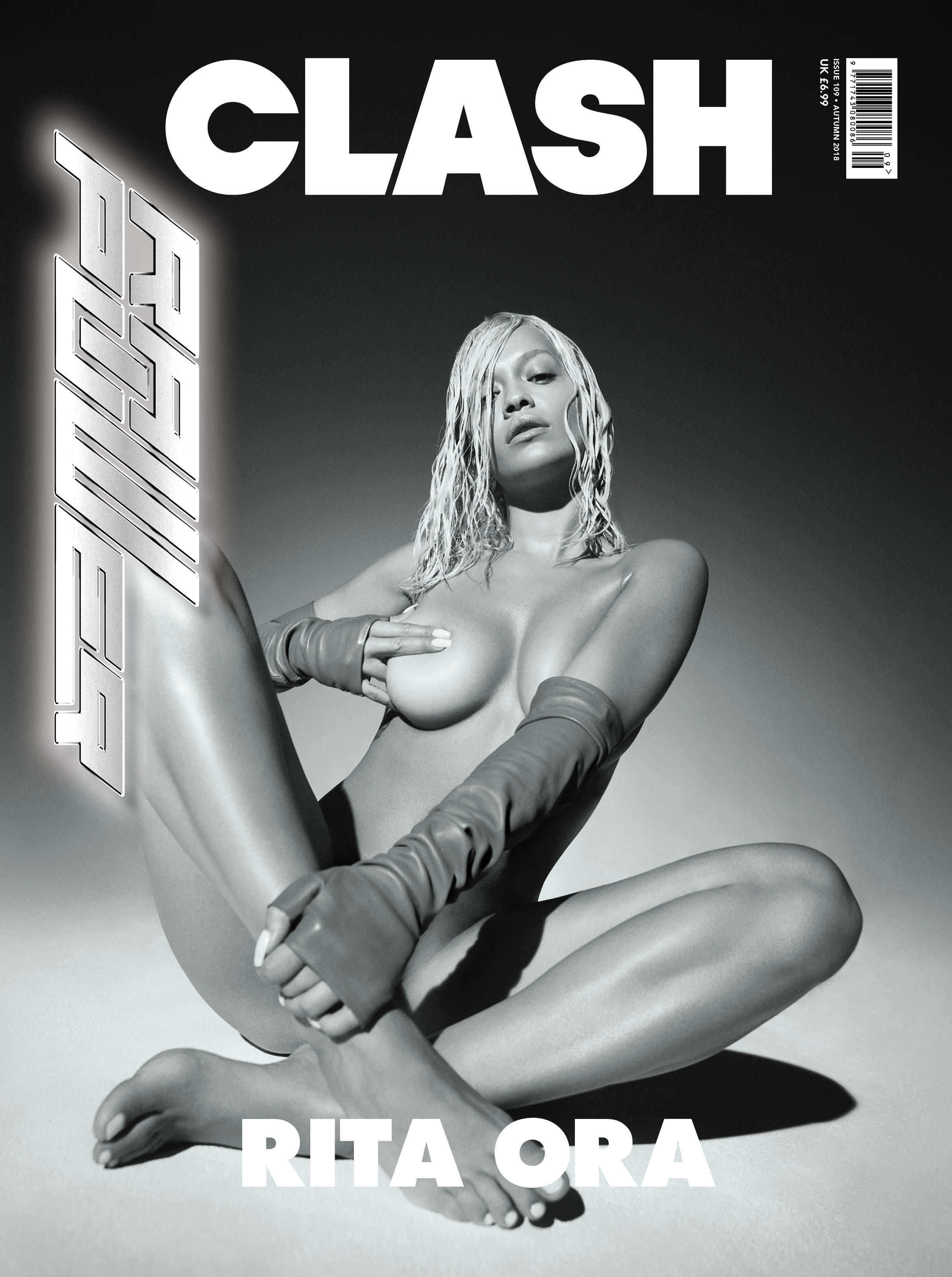 It’s been over six years since Rita released her debut album, Ora. She has blamed the follow-up album’s postponed arrival due to her breakup with Calvin Harris in 2015, which she detailed in an interview with Nylon. 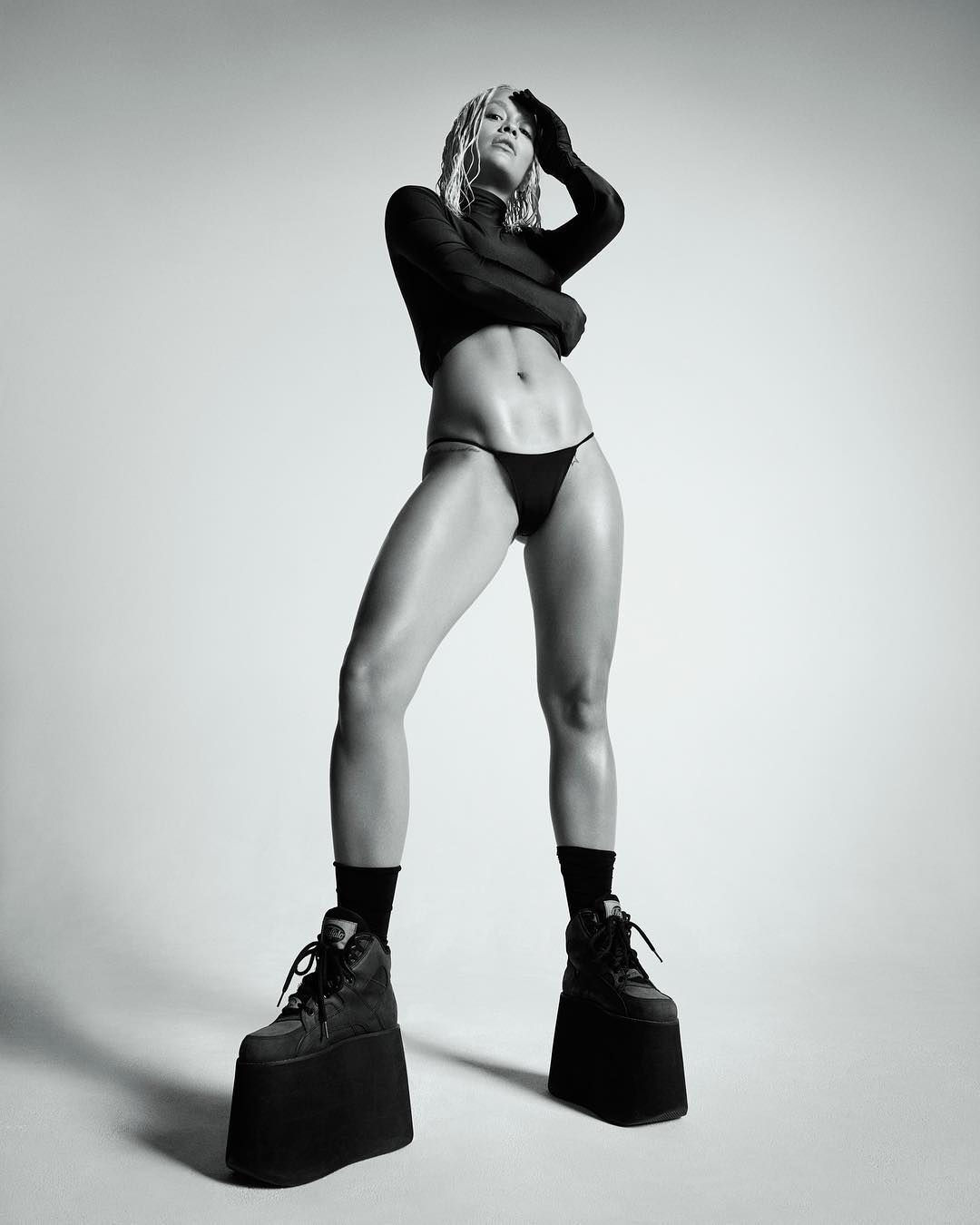 The same year, Rita entered a lawsuit war with JAY Z’s Roc Nation, her original label, before breaking free after settling with an agreement in 2016. Fast forward to today: Rita’s just released a hot track called “Let You Love Me” on Sept. 21, her new album is coming out in a little over a month, and she’s got a hot bod! 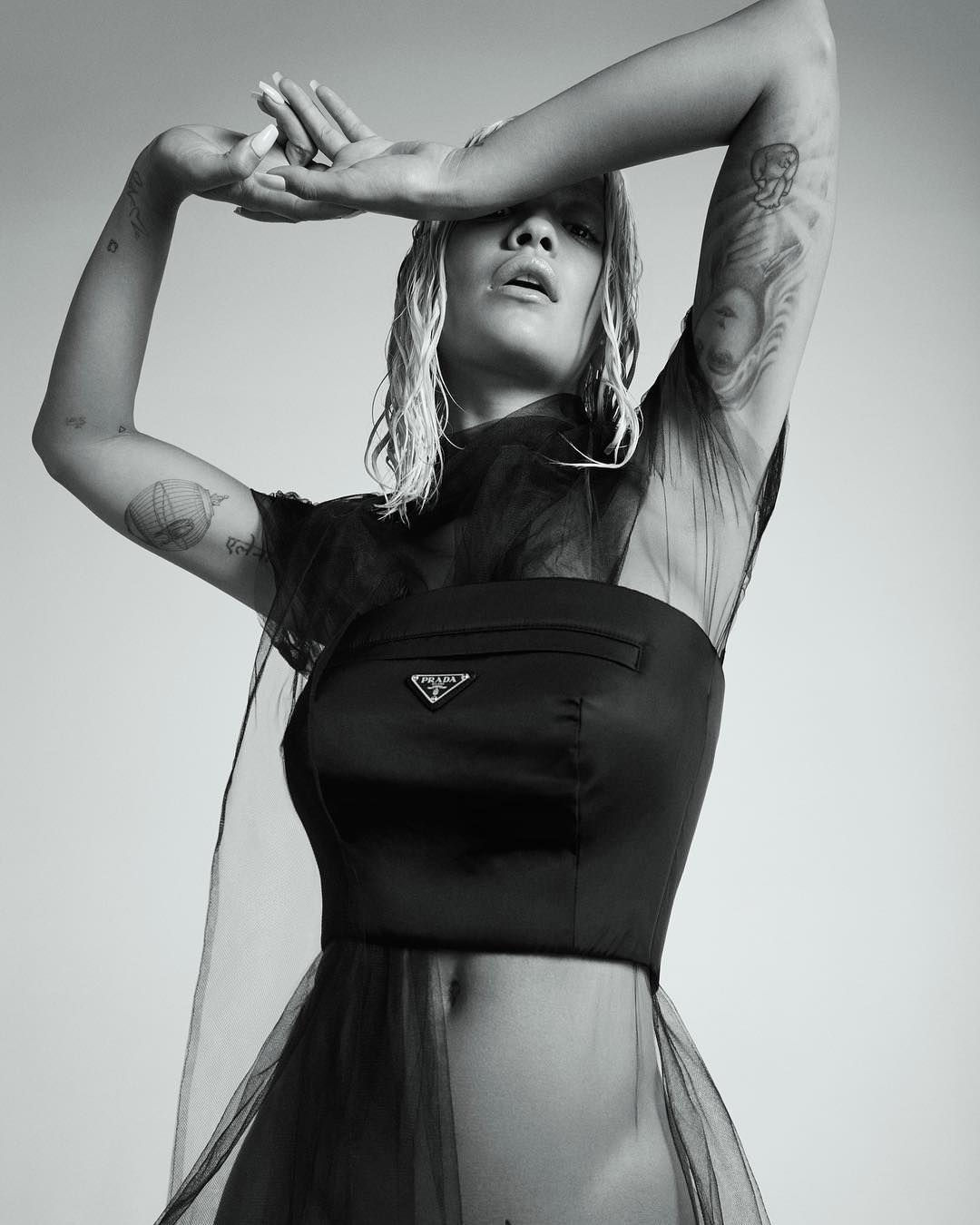 Doreen Kabareebe flashed an eyeful of her ample assets at this year's bride and groom expo leaving revelers in shock and awe.
Story by Businge Brian Franco
\ 1660054092

Super Model Tricia Tyc is Hot like the Sun

The Skims founder, 41, sent Instagram users’ pulses racing Friday afternoon with a “candid” photo of her wearing nothing but a nude-colored triangle bikini top and a tiny matching thong.
Story by Businge Brian Franco
\ 1653232766

I am down with whatever these Instagram models are willing to serve us, and today Sharlyn Kamala is serving us her fine everything.
Story by Howwe
\ 1652697834