Over 50 Kifeesi criminal gang members were yesterday arrested at the Kampala City Carnival amid sporadic violence.

Police arrested more than 50 people amid sporadic violence at the annual Kampala City Carnival, an annual celebration organized to celebrate Ugandan culture, innovation, unity and social life in Kampala that often includes trouble on the sidelines.

The arrested -- some of whom were identified as members of the Kifeesi criminal gang -- were picked out by police officers dressed in civilian outfits.

We've been told that most of the arrests made were of offences involving Police assault, psychoactive substances, criminal damage, public disorder, sexual offences, Drugs, theft person, robbery and others. 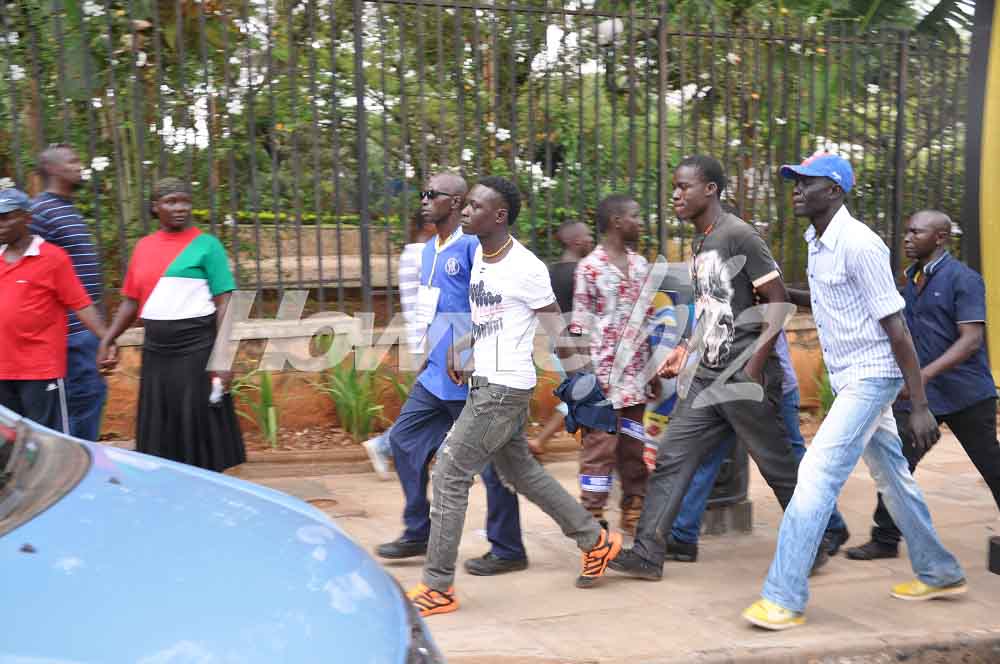 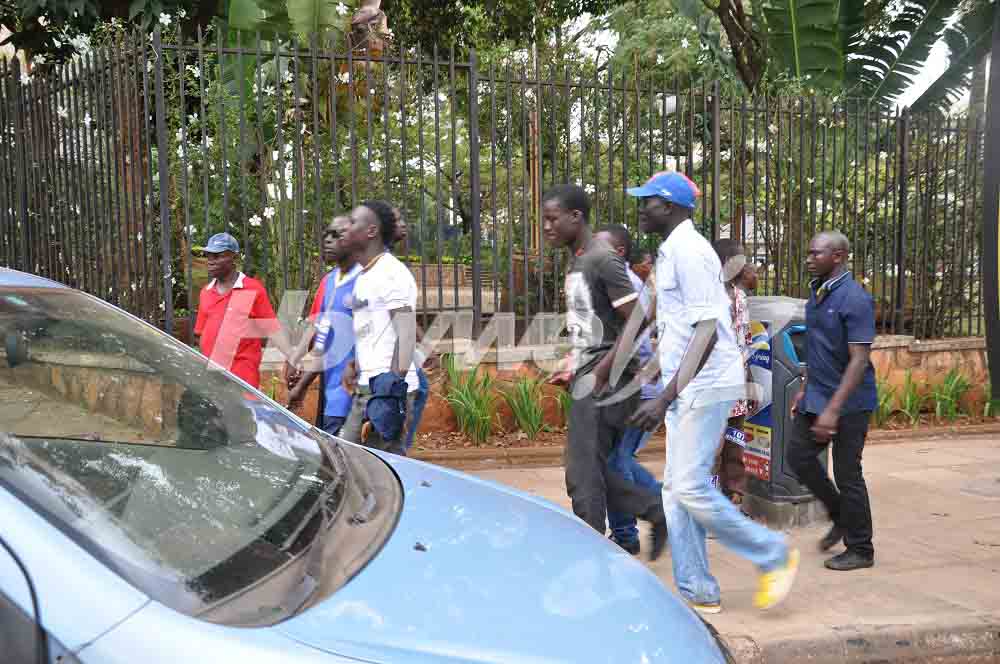 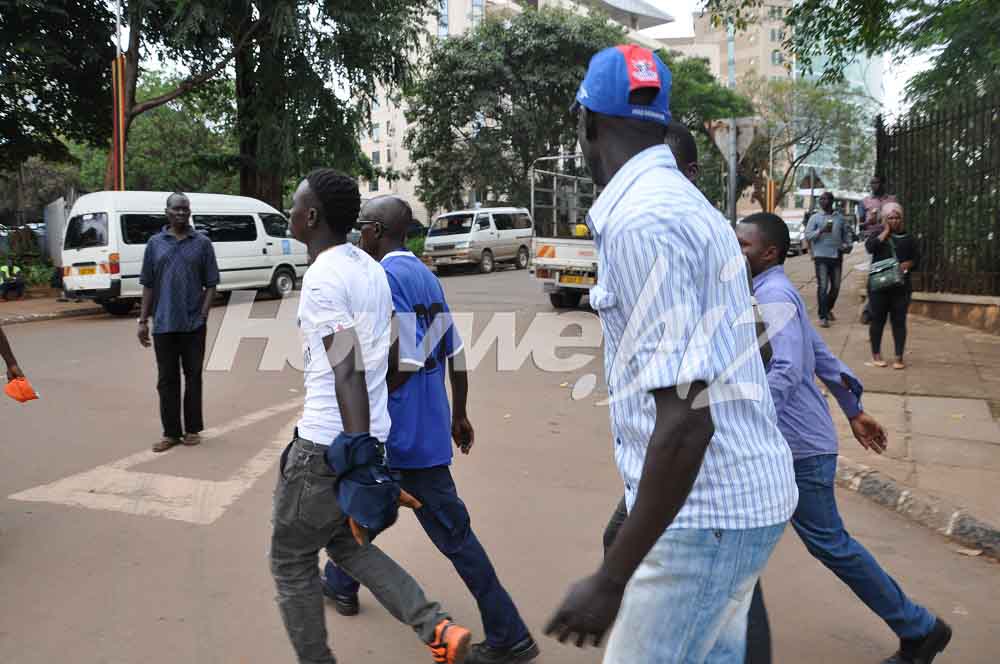 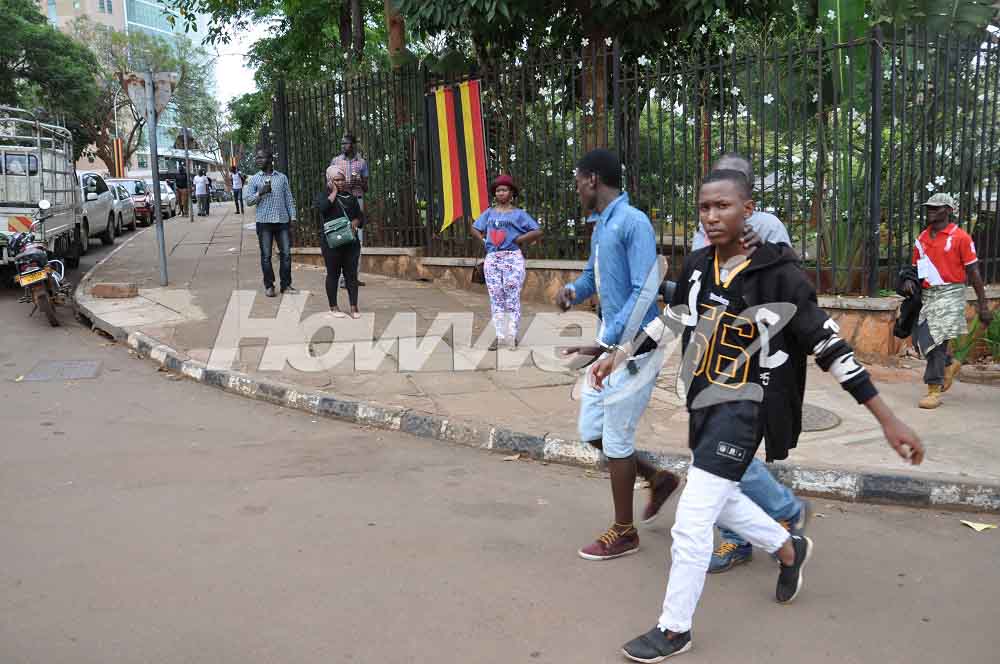 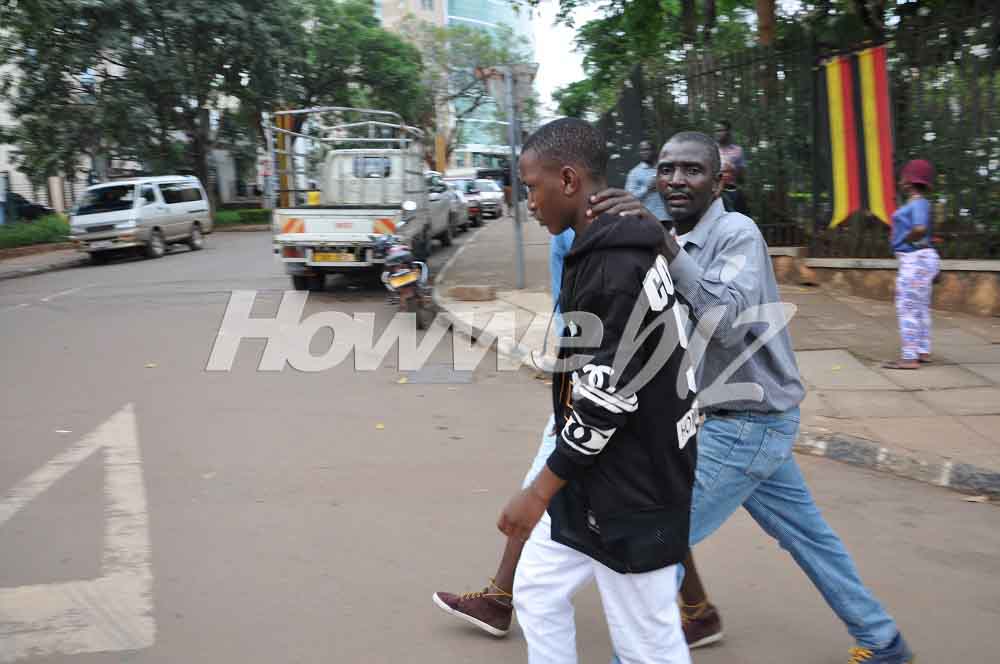 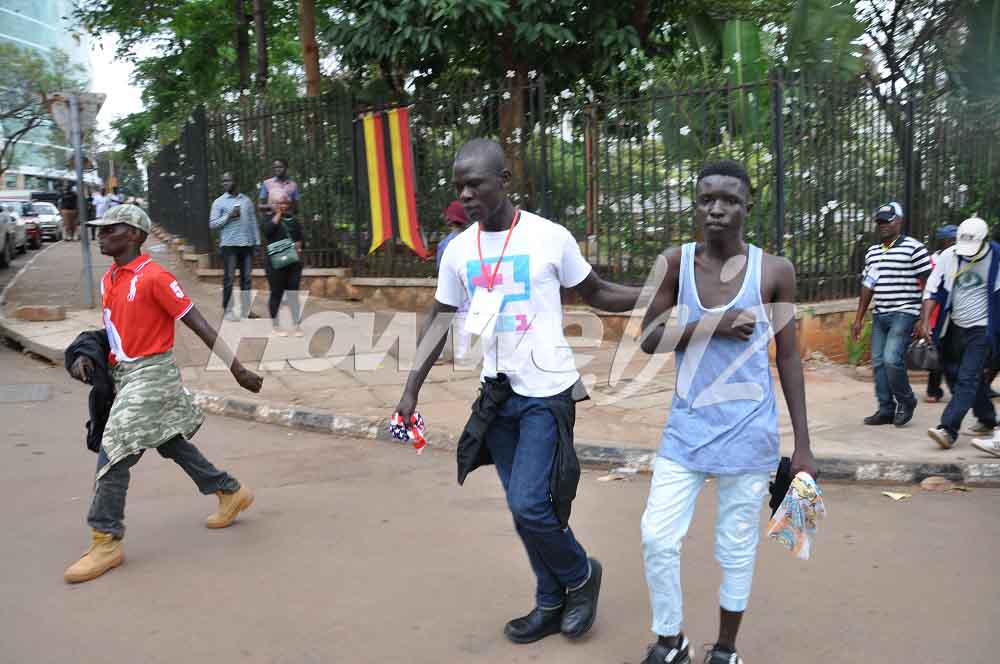 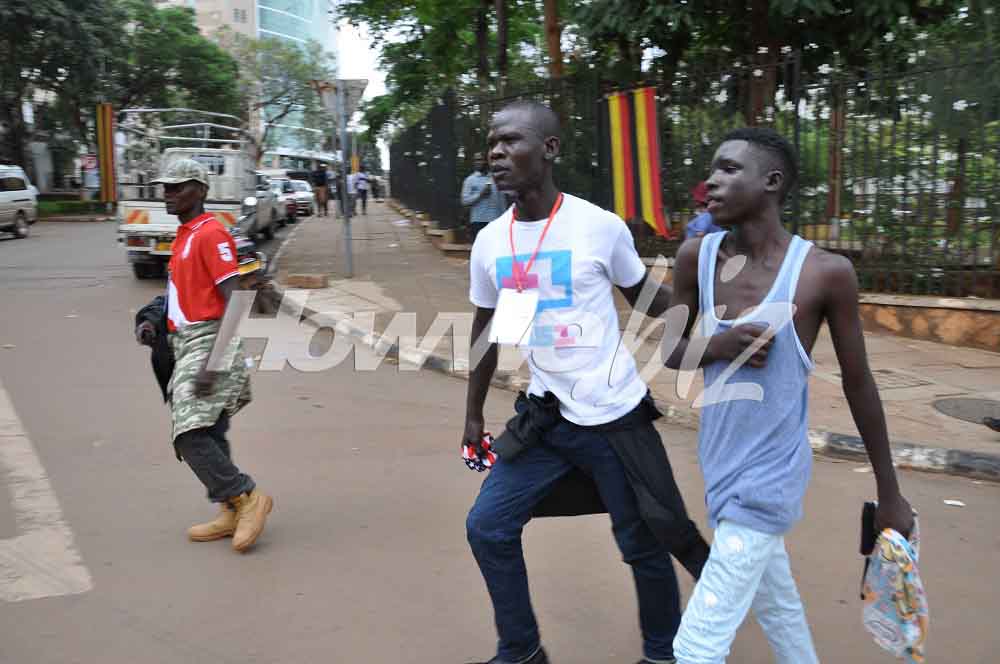 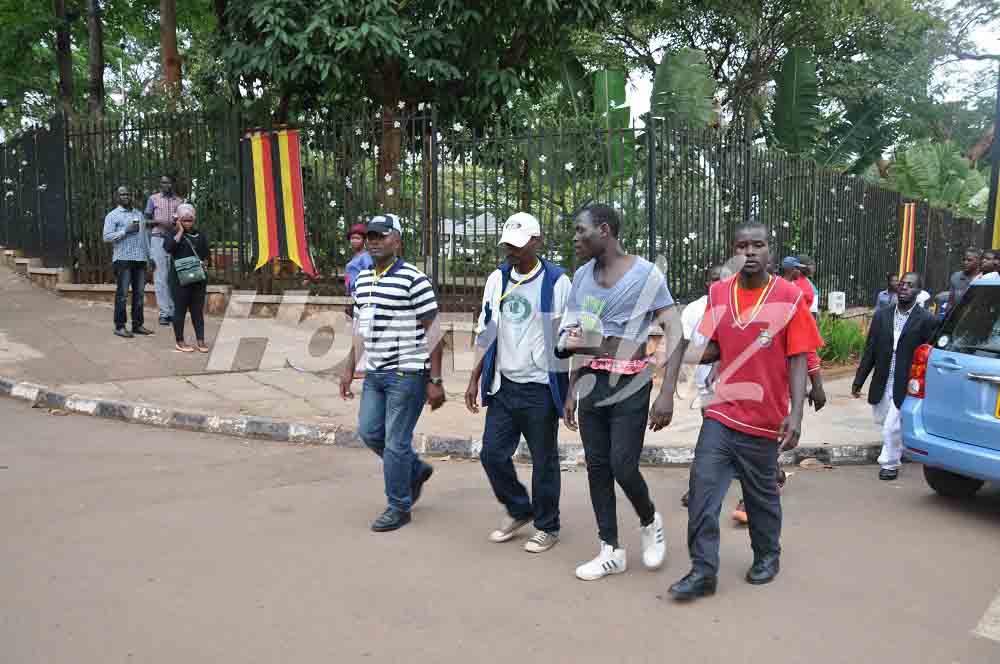 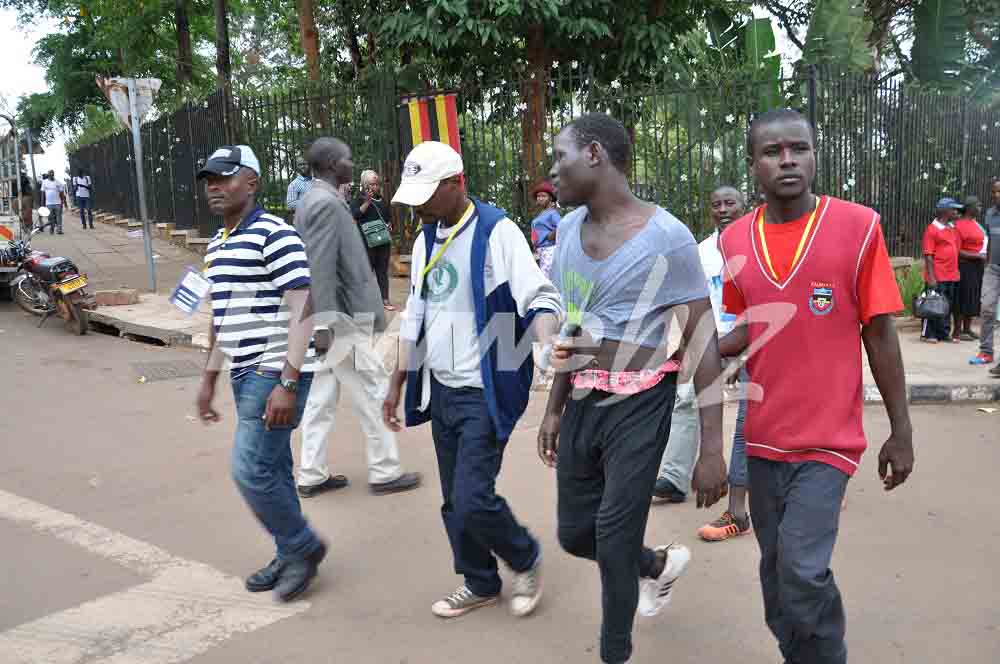 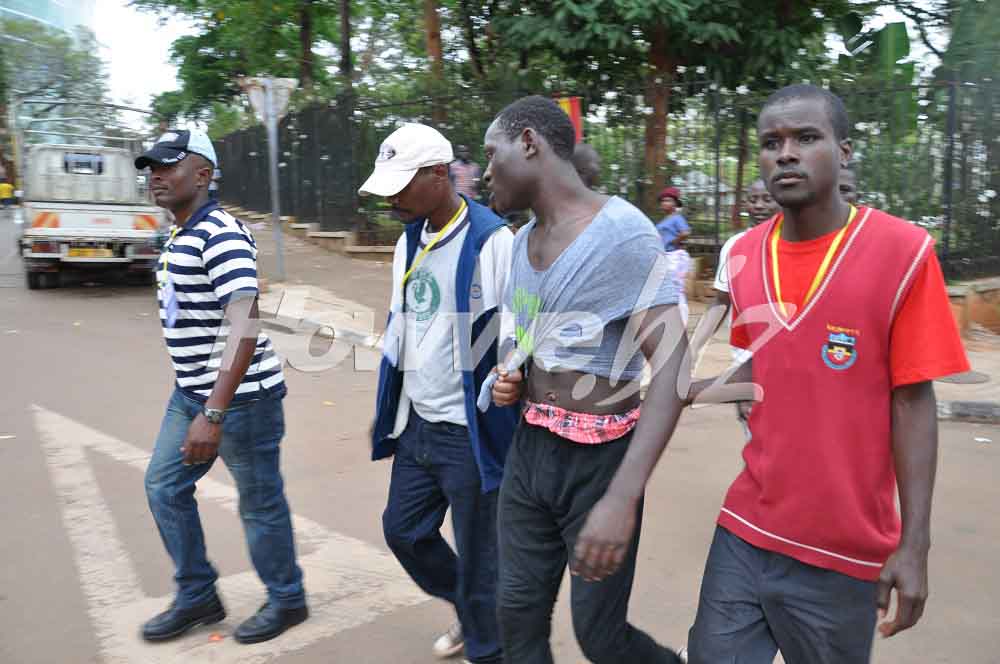 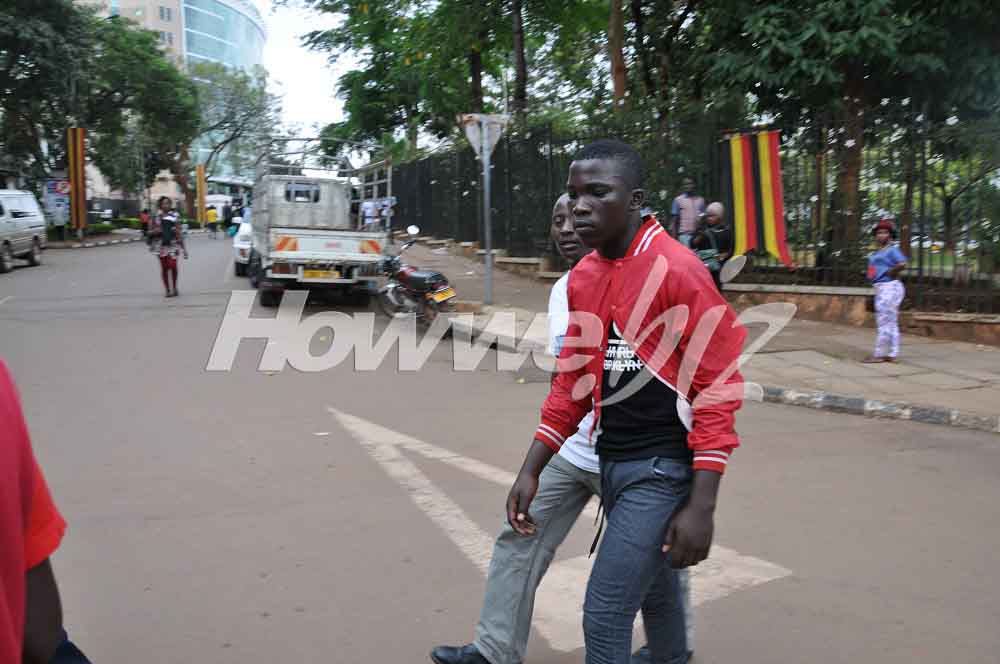 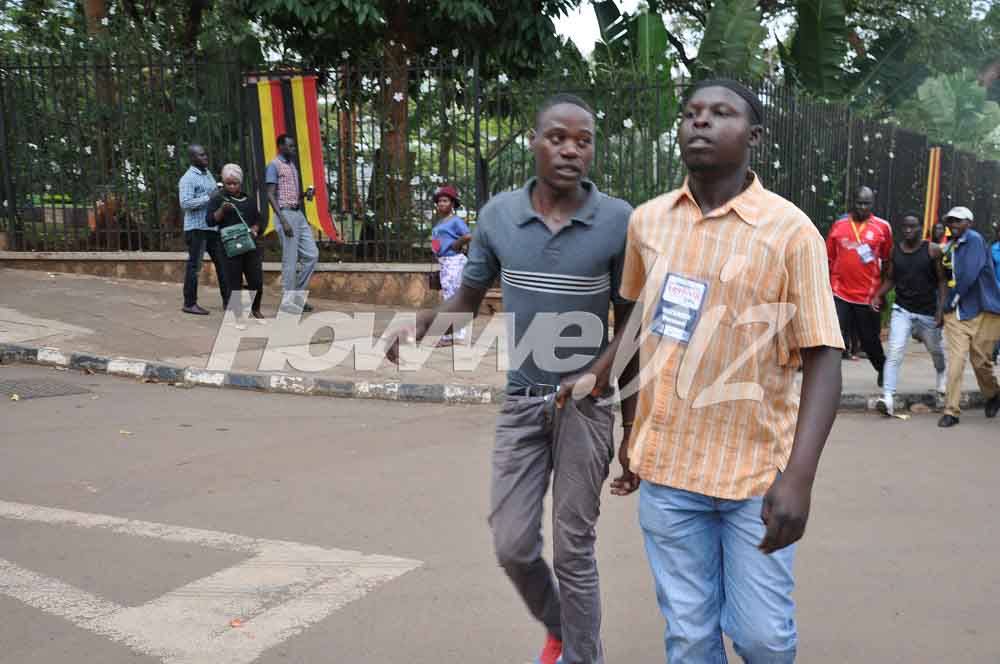 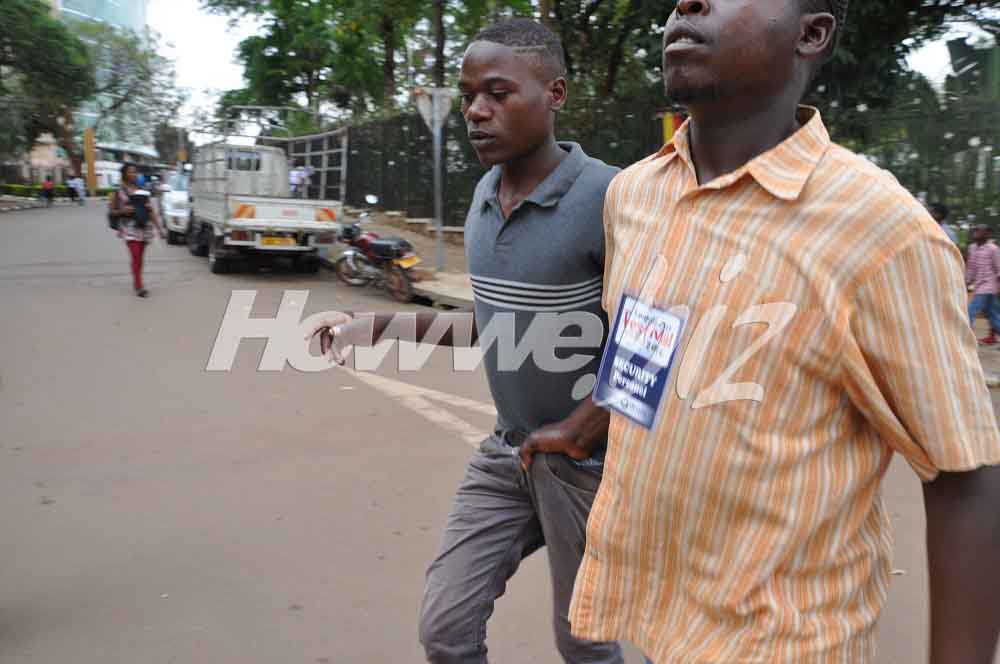 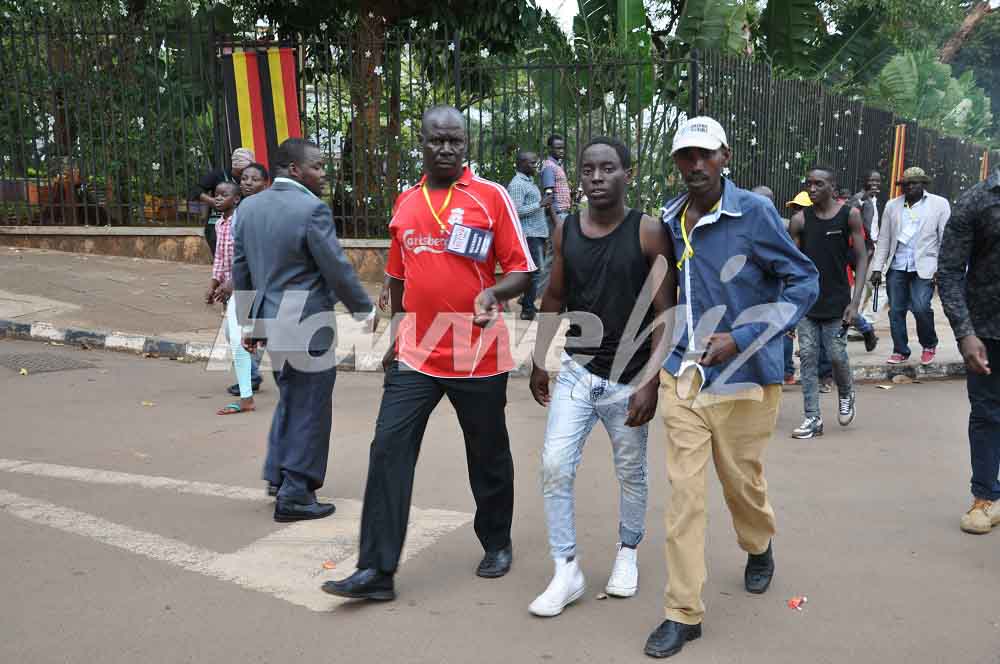 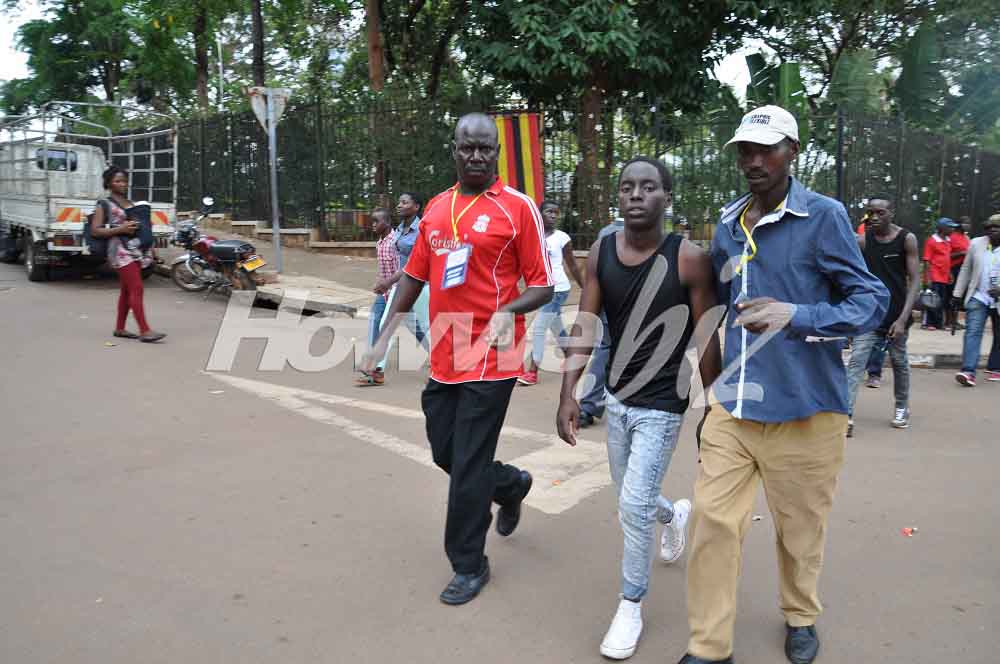 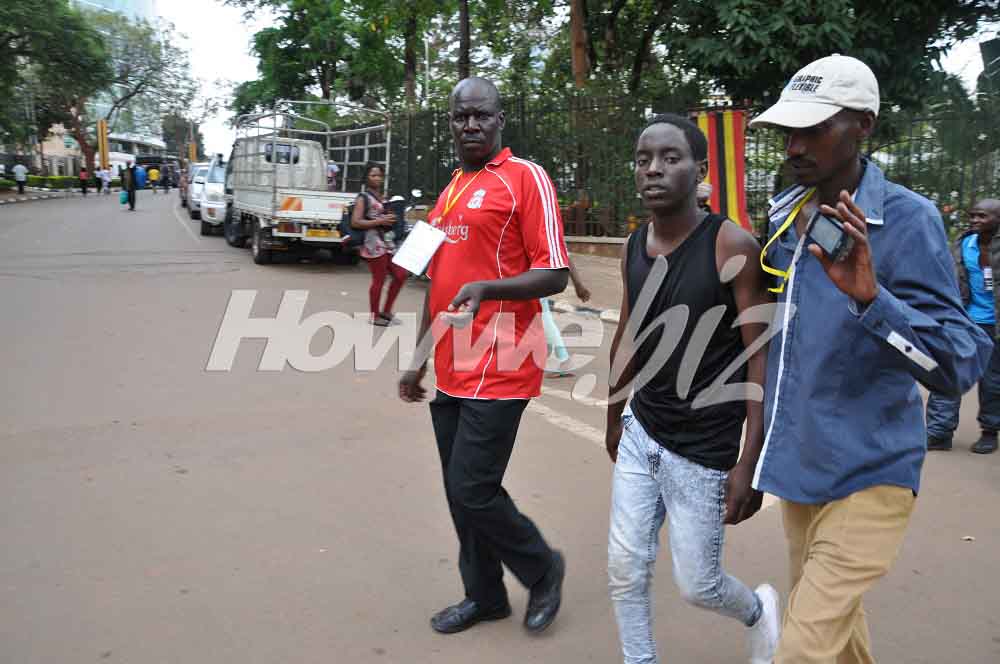 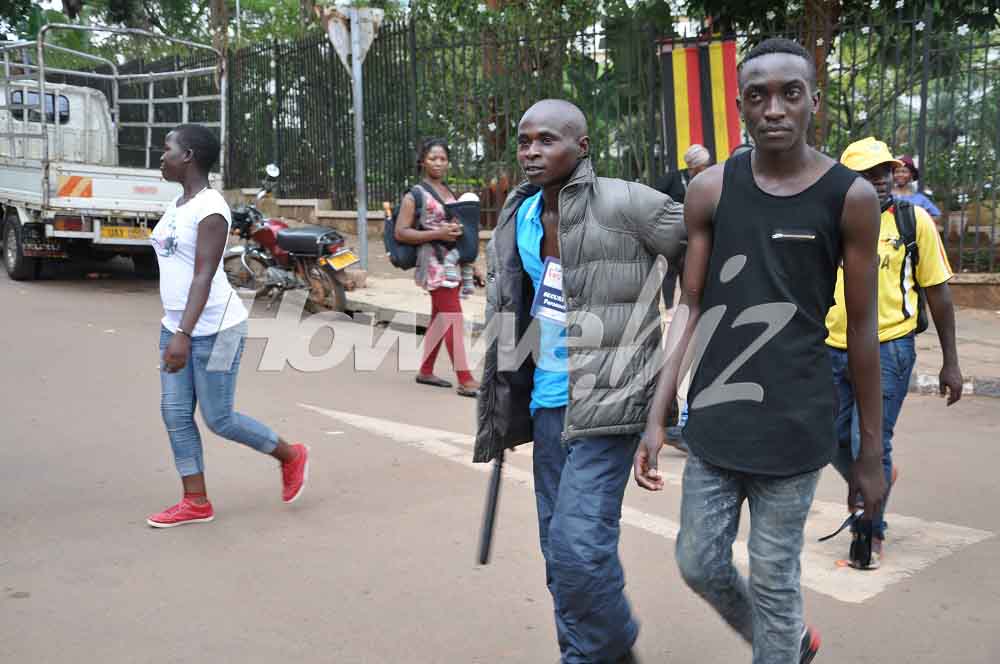 In a global press release to commemorate World Aids Day, Byanyima said it is because of community engagement that 24 million people living with the disease have been able to access treatment.
Story by Businge Brian Franco
\ 1669904141

The International Criminal Court (ICC) Appeals Chamber has set December 15 as the date to deliver its verdict on an appeal by the former Lord’s Resistance Army warlord, Dominic Ongwen challenging his conviction and sentence.
Story by Mukama Evart
\ 1669898268

The Police in Nasana have arrested two suspects and recovered a suspected stolen motor vehicle.
Story by Mukama Evart
\ 1669898173

Health officials in Nakasongola District are monitoring five people from the same family following the death of a child from the Crimean Congo Hemorrhagic Fever (CCHF).
Story by Mukama Evart
\ 1669898021

During the Annual Registrars and Magistrates Conference at Mestil Hotel, the justice vowed to defend the Judiciary from any form of intimidation from other arms of government that intend to limit the Judiciary’s performance.
Story by Businge Brian Franco
\ 1669830469