All roads led to National Theatre where the Bell Lager stage was positioned for the 5th edition of the Kampala City Festival. It was a Black, Yellow and Red affair. This year's event kicked off with rally cars on Saturday and a fun fest on Sunday. 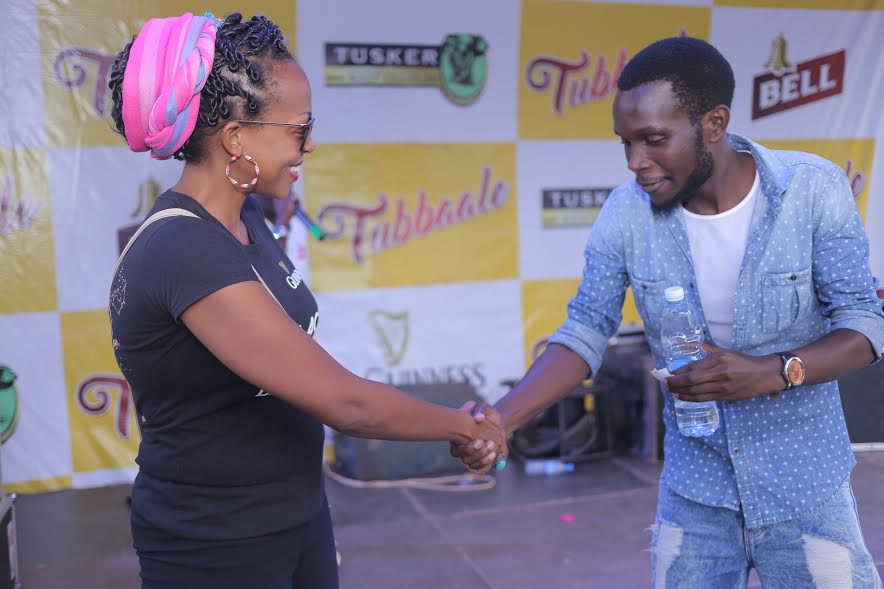 Kato Ibra one of the Tubbaale van winners said he could not believe his luck. “I am very happy knowing that I have won myself a van. All I did was buy a Bell. Little did I know that I would win a car.” An excited Ibra relayed.

Hitting its 5th year, the biggest street party in East-Africa is a signature brand that draws multitudes to Kampala every October to celebrate culture, innovation, unity and social life. 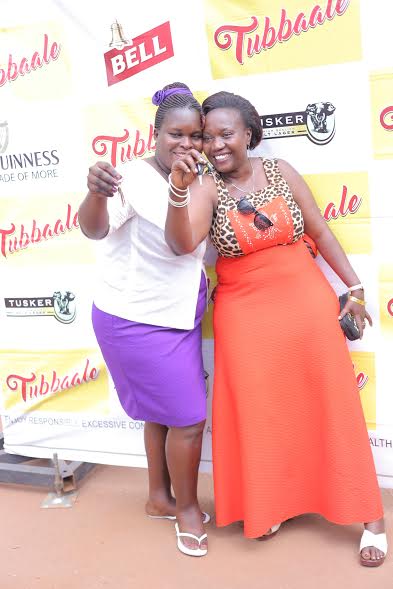 It’s a highly anticipated moment for revelers to share, learn and network while acting as an economic engine for companies, organizations and small businesses to flourish. Amazing to note was the helicopter that flew over the crowd with gunners waving back at it. 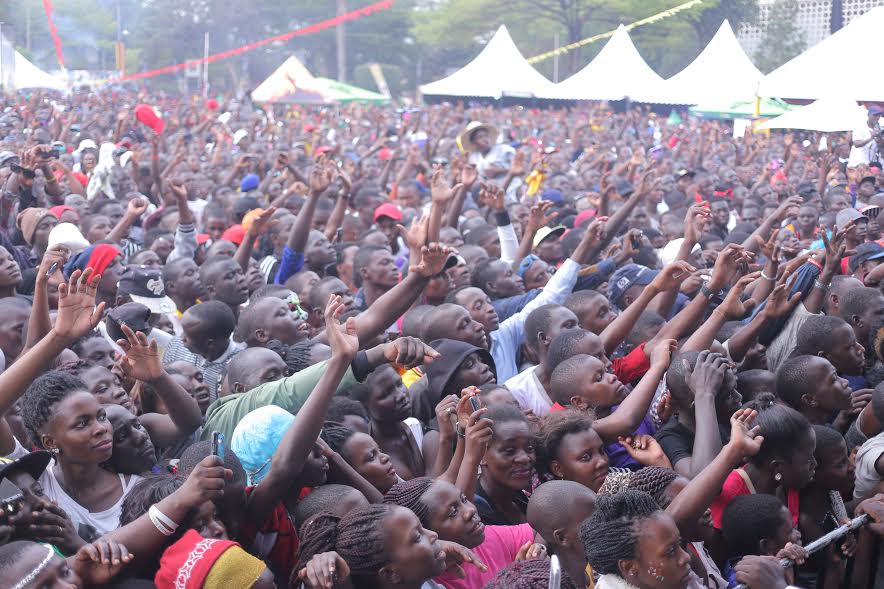 The festival saw the grand finale of UBL’s Tubbaale promotion that kick started on July 26 rewarding several people with life changing goodies. But not to worry, brewery still has plenty under their sleeve.

aYo is an insurance service that provides fast, convenient, easy-to-use hospital and life cover directly to a user’s mobile phone, and over the last 5 years has enrolled 16 million customers across the African markets that it is active in.
Story by Howwe
\ 1669976746

Unlike other big promos Kagwirawo has ran in the recent past, this particular one is strictly for those betting online
Story by Howwe
\ 1669749436

The NSSF Hi-Innovator Women Accelerator is open to all women entrepreneurs in all economic sectors across the country until the end of January 2023.
Story by Howwe
\ 1669320406

UBL Spirited Women network is an employee resource group within UBL established to engage, retain and develop female employees in the business, providing them with a platform to thrive and make an impact.
Story by Howwe
\ 1669319517