Up-and-coming rapper Pryce Teeba pulled a Kanye on Keko claiming she didn't deserve the Mixtape of the Year award, he did!

It was probably the weirdest drama at the UG Hip Hop Awards ... but it was at the same time entertaining to watch.

Up-and-coming rapper Pryce Teeba challenged the awards claiming Keko did not deserve to win the Mixtape of The Year award.

Pryce's 'Kambajulire' and Keko's 2016 mixtape 'Love From Venus' were both nominated in the Mixtape of The Year category alongside Keep the Fame by Sulfuric, Dorm Room Experience by High Society Music, and Enygma's The Enygma Machine.

While giving his 'Song of the Year' award acceptance speech, Pryce did to Keko almost what Kanye did to Taylor Swift at the 2009 VMAs. 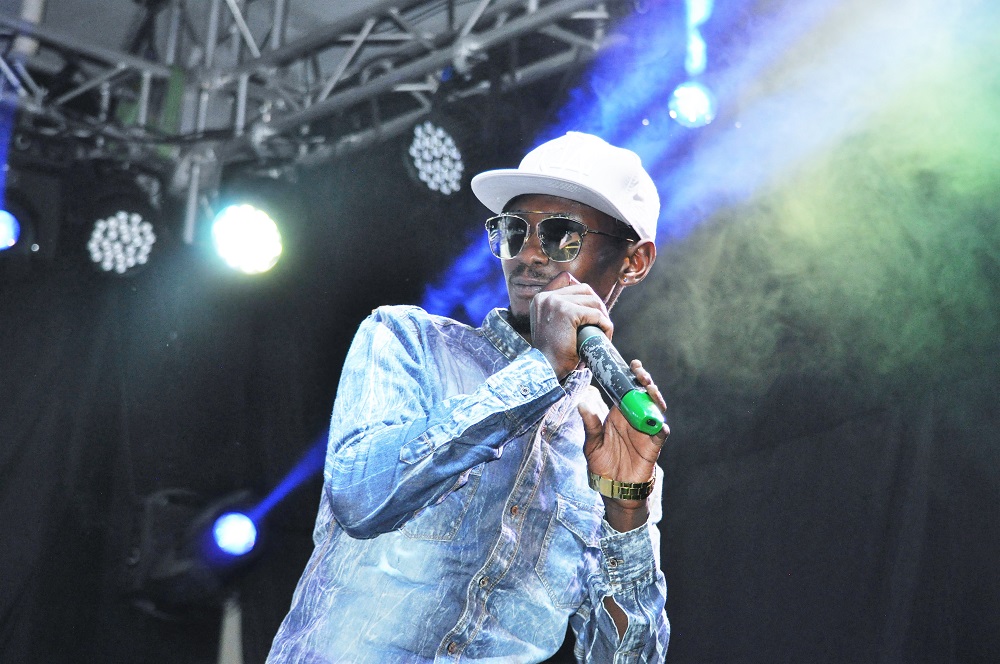 Pryce interrupted his own speech saying ... "You know I have that Kanye West vibe. And you know I should have won that mixtape award."

Instead of booing him, the audience burst into laughter and cheers like they were all on his side.

McKenzie, who was hosting the event alongside Tv personality, Anita Fabiola, later took to the stage saying "What is Hip Hop without that."

Zari Hassan Gifts Toyboy with a Car on His Birthday

He went on to say that he is not afraid of anything that might happen to him as a result of his revelations.
Story by Howwe
\ 1670274314

He was, however, denied a chance to chat with the President as he was seen being told off by the Head of State.
Story by Howwe
\ 1670272723

Following reports that the singer was married off to a loaded old man, Gloria has come out and trashed the allegations.
Story by Howwe
\ 1670185854

Radio presenter Djjacob Omutuze has labeled Pinky a very hard brand to sell in the market and Jeff could have finally noticed this.
Story by Howwe
\ 1670184859

In an interview, the singer warned young artists to stay away from makeup to avoid aging fast.
By Howwe \ 1670444706

Zari Hassan Gifts Toyboy with a Car on His Birthday

Musician Geosteady has revealed his desire to meet his baby mama’s ex-lover, Mr. Henrie.
By Howwe \ 1670444274