We have been told: The angelic voiced singer surrendered her honey pot to this guy two years ago when they met in UK

Ang3lina of the "Ghetto Loving" fame is in the focus after what our snoops finally landed on the man regard as ‘The One’!!

On Sunday, Ang3lina broke a chain of men’s hearts when she paraded her secret ‘orchard inspector’.

Our eagle eyed snoops are still finding facts about this guy, however, we have been told the guy is a longtime friend who has transitioned to undressing Ang3lina when the ratio is one to one in their free time.

[Spring Offer] Be Forward: Japan used cars exporter. Buy a car and get up to 90% discount (Largest selection of Japanese used cars with clearing and delivery services)

“The angelic voiced singer surrendered her honey pot to this guy two years ago when they met in UK. Since then, he has been feasting on her illegally til this weekend when they decided to take their Love to another level,” snoops intimated.

Ang3lina, who was celebrating her be-lated birthday in London, was dressed in a white crop top and tight skirt…She spent most of her time in her man’s arms all night long as friends partied all night long. 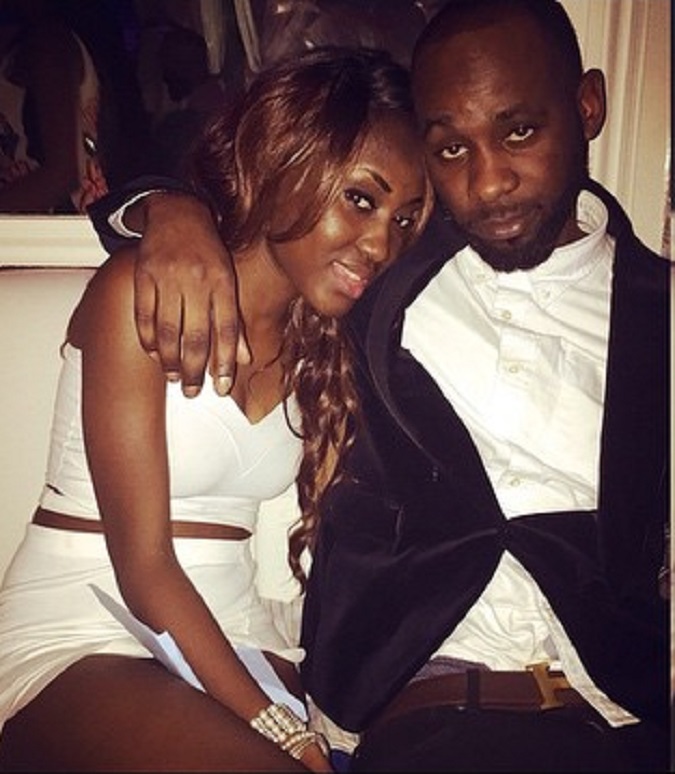 We will update you on this story soon when we host Ang3lina for an Interview this week!!

Her unbecoming behavior could not be tolerated by her management led by Jeff Kiwa.
By Howwe \ 1669918602

Desire Luzinda lives in California, America just like Chameleone's wife, Daniela, and his children.
By Howwe \ 1669918056

Lydia Jazmine in the studio with Skales