Uganda Breweries Limited (UBL) handed over prizes to the first lucky winners in the ongoing Tubbaale promotion that was launched on 26th July.

Uganda Breweries Limited (UBL) handed over prizes to the first lucky winners in the ongoing Tubbaale promotion that was launched on 26th July.

Front-runners walked away with 23 flat screens, 12 motor bikes and 7 plots of land in Kampala at UMA Show Grounds Lugogo.

Speaking at the handover ceremony, UBL’s Head of Beer, Mark Mugisha said “Our customers are at the heart of our business. As we celebrate our 70 year anniversary, we are glad to be able to reward them for their continued support.”

Roggers Murungi, a proud new land owner said he could not believe his luck. “My favorite beer has always been Bell Lager. When I heard about Tubbaale, I took a chance and decided to participate. I have always dreamed of owning a plot of land in Kampala. It’s still shocking that my dream has come true.” Murungi intends to develop his land, construct houses for rent and become a landlord.

Eria Kajura, a motor bike winner said he intended to use his prize to make money. “I can earn an extra income using this motor bike.  I will now venture into the boda boda business thanks to Guinness, my favorite beer.”

UBL also intends to traverse the country and take Tubbaale to the whole of Uganda in four explosive regional celebrations.

“While we encourage our customers to participate in the promotion, we urge them to drink responsibly and have called on participating outlets not to sell alcohol to anyone under the age of 18,” Mugisha said. 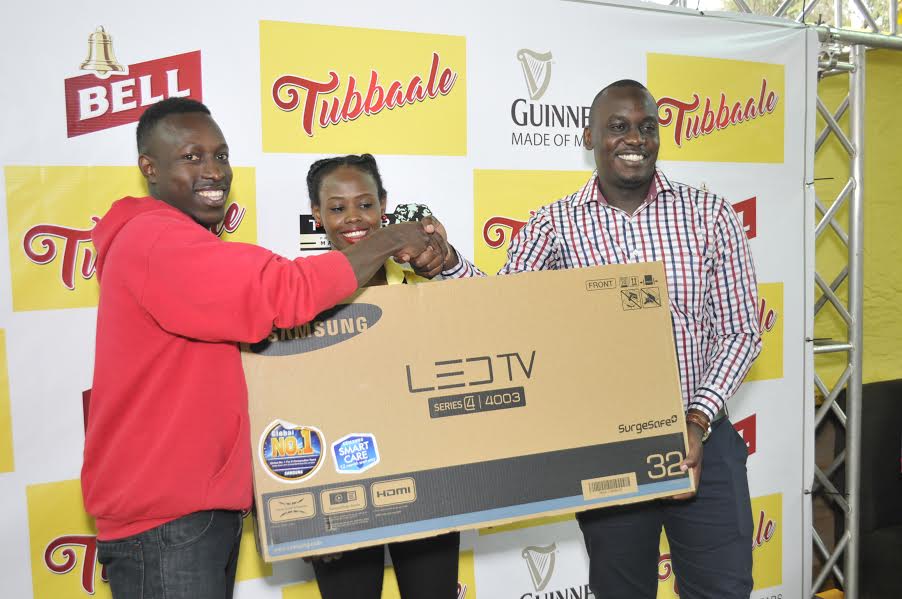 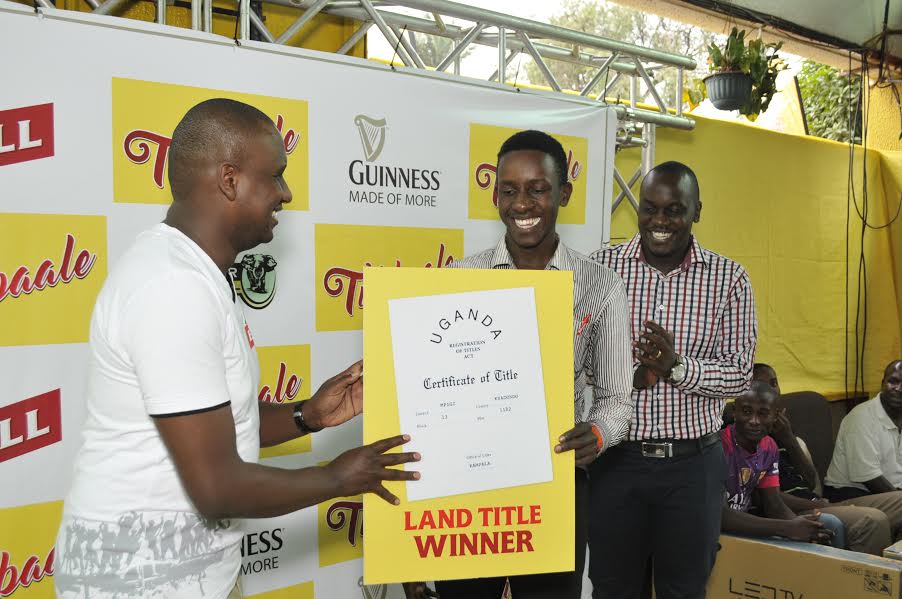 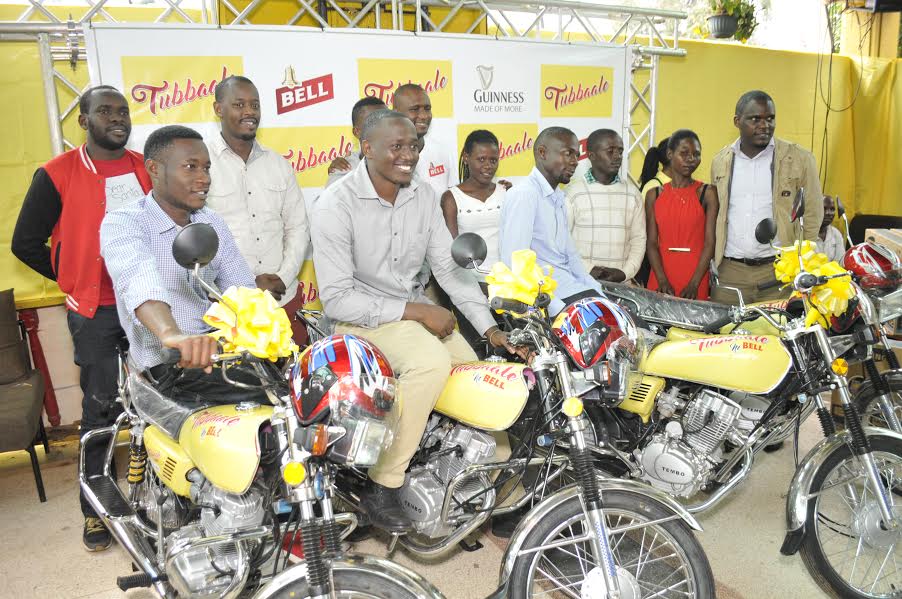 Jeff Kiwa's unusual behavior comes at a time when he is at loggerheads with artist Pinky over indiscipline.
Story by Howwe
\ 1670356668

The singer has no known girlfriend. He still searching for the woman of his dreams.
Story by Howwe
\ 1670271105

Details remain scanty but a source says she has been surviving off skills taught to her ex-lover, SK Mbuga.
Story by Howwe
\ 1670013374

Grenade is responsible for the current club banger "Babadana", "Nkuloga", "Replace me" and "Nsasage" among others.
Story by Howwe
\ 1669917668