Buganda Road Chief Magistrates Court on Monday remanded a local businessman to Luzira over land fraud.
Mr Abbas Mubiru, who doubles as a land broker and the husband to a local artiste Ms Stecia Mayanja appeared before Grade One Magistrate Ms Joan Aciro and denied one count of obtaining Shs 45.5million by false pretences from a one, Mr Ronald Ddanze. 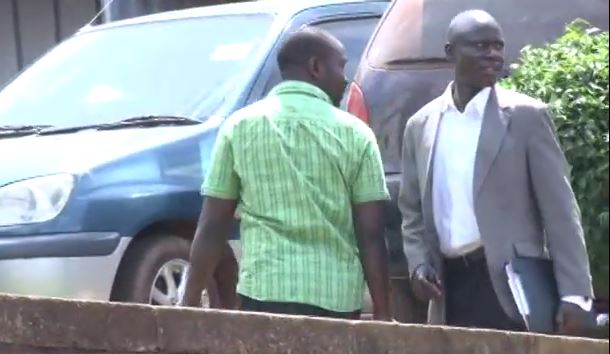 Prosecution states that between October and November 2014, in Kampala, Mr Mubiru a resident of Katale-Bunamwaya in Wakiso district obtained the money in question from Mr Ddanze pretending that he was selling to him a piece of land at Lubowa in Wakiso district. 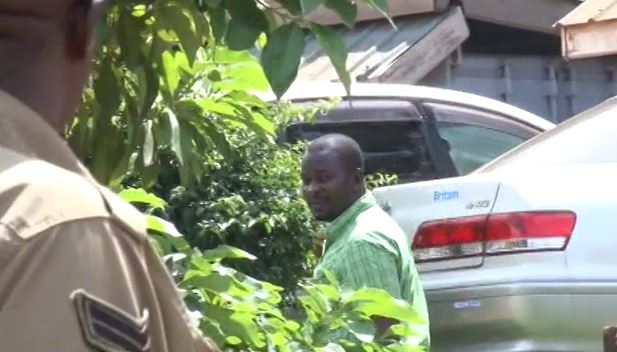 Mr Mubiru had tried to push for bail before Ms Aciro however; he was told by court that he will apply for bail before the Chief Magistrate Ms Lillian Bucyana on June 11 who is supposed to handle his case.
This is not the first time that the suspect is involved in controversies. According to police records, Mubiru was arrested earlier in Kitebi, Rubaga Municipality after he failed to pay Shs 200,000 to a mobile money agent. 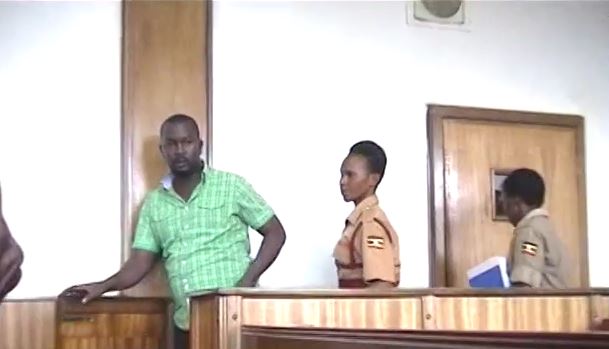 Police records further indicate that the agent, Andrew Sekagyoozi, said after Mr Mubiru ordering for a mobile money transaction to his wife Ms Mayanja and one Alex Katongole, he failed to pay the sum.
Early this month, Mubiru was reportedly arrested by police in Bunamwaya for having failed to pay a debt worth over Shs 320,000. 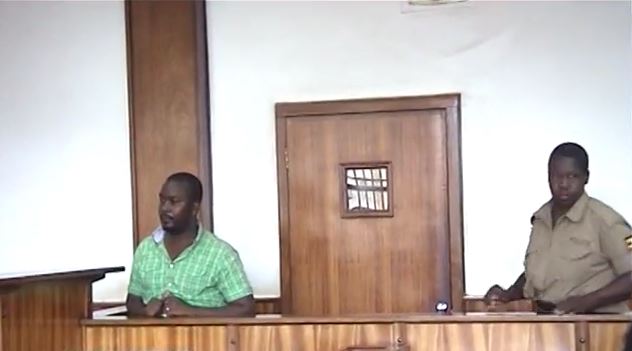 This story first appeared on Monitor.co.ug

Ziza Bafana Reveals Why He Had Quit Music

Roger Lubega had a working relationship. They two later got disagreements over money and split.
Story by Howwe
\ 1675192888

In a twist of events, Ritah is the one who has been arrested for allegedly running her mouth against the singer.
Story by Howwe
\ 1675109863

Mc Kats will stage his King of the mic show at Wonder World Kasanga in Kampala this weekend.
Story by Howwe
\ 1675026073

I am not in competition with any Ugandan artist - Jose Chameleone

Chameleone said he is not in competition with anyone at the moment. He only competes with himself because he has done it all.
By Howwe \ 1675720148

Spice Diana is not as good as Celine Dion - Jose Chameleone

Cindy on why she is not friends with every musician

Chameleone's Concert should be celebrated like a Public Holiday - Bafana