The party, that was hosted by Radio city’s Deedan and Bryan Mckenzie happened on Saturday, July 1,2017.

The Nigerian duo was in Kampala over the weekend for “A Night with Mavin” event at Cayenne. The party, that was hosted by Radio city’s Deedan and Bryan Mckenzie happened on Saturday, July 1,2017.

The Ciroc Uganda powered event kicked off at 8pm, with performances from Uganda’s Ykee Benda and Pryce Teeba, with the latter getting the crowd up in cheers with his infamous “Bobi Wine” hit. 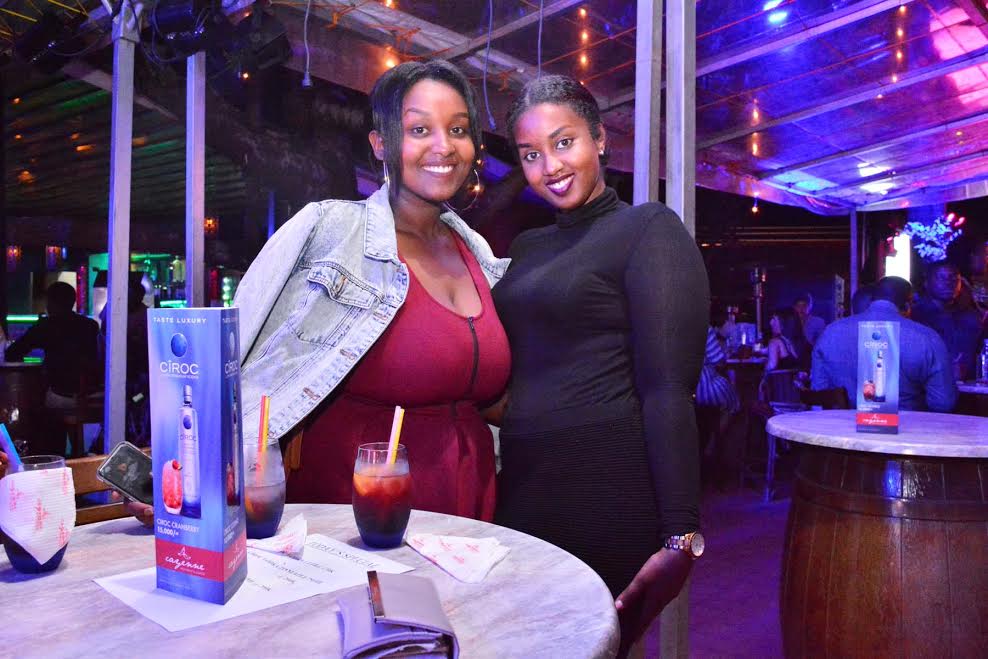 Godwin singer Korede Bello, was the first to come on stage, and his most famous hits had the audience singing along, and other even joined the Nigerian singer on the stage. When it was his turn to perform, Iyanya not only put up a great show, but also had the ladies in awe, as he had his six pack bod in full display. 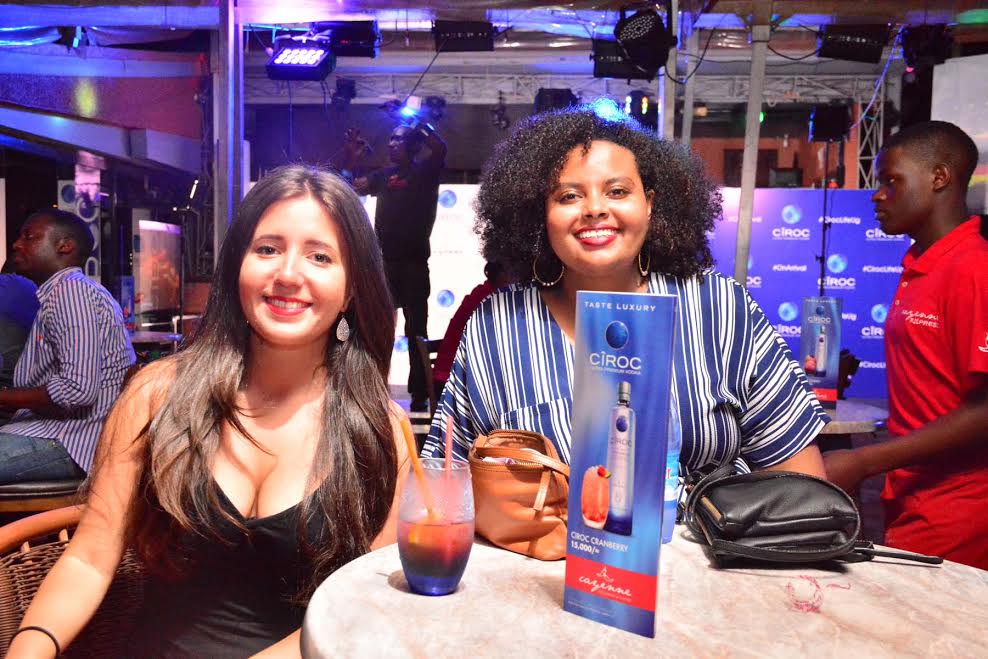 Well, the latest news on our desk indicates that he has expanded to Tanzania.
Story by Howwe
\ 1669916949

Zahara Toto's close pal Ray Supasta has opened up on her situation in South Africa and how she fell out with Stella.
Story by Howwe
\ 1669754347

Grenade Says He is Flattered by Kato Lubwama’s Criticism

Lubwama said musicians who do that style of music will not go places.
Story by Howwe
\ 1669663290

The couple has been glued to each other like they never separated.
Story by Howwe
\ 1669579176

Following reports that the singer was married off to a loaded old man, Gloria has come out and trashed the allegations.
By Howwe \ 1670185854

Radio presenter Djjacob Omutuze has labeled Pinky a very hard brand to sell in the market and Jeff could have finally noticed this.
By Howwe \ 1670184859